It’s officially summer in SF (why hello, 75 degree forecast for tomorrow!) and I just discovered my most coveted summer items. No guys, it’s not cut-off jorts, or a stupidly enormous straw hat.

Works on Whatever, or WOW, is a collection of “artist-designed functional objects,” from Art Production Fund. Objects include plates, water bottles, and my personal favorite, beach towels. I obviously want all of them, but really, how amazing would the Barbara Kruger towel be for sunbathing at Dolores Park on a Saturday? 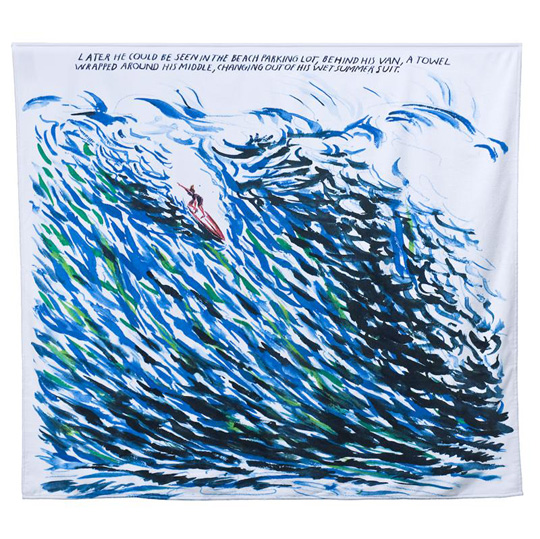 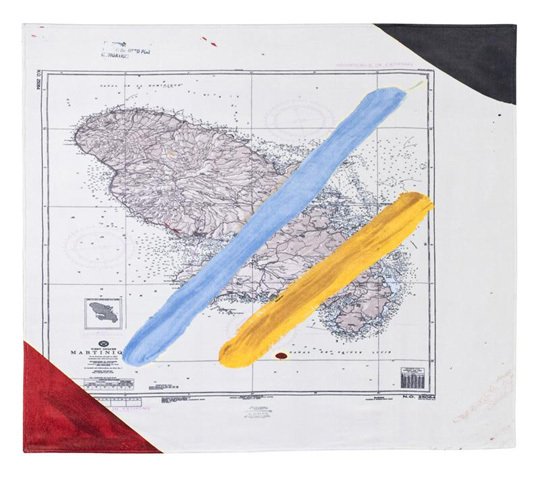 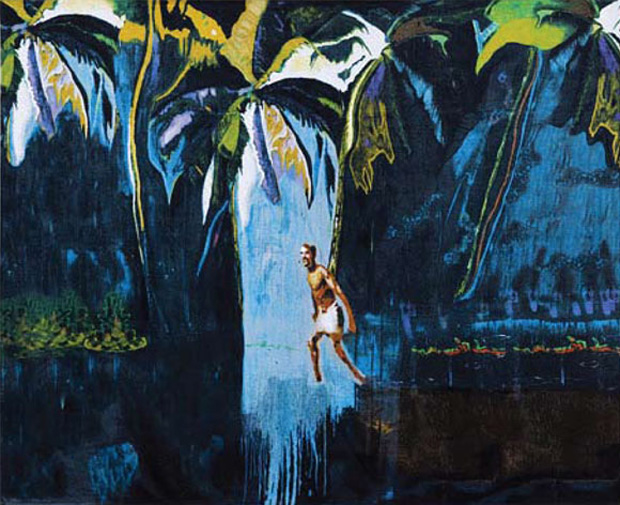 I’m into this idea of democratizing art, and artifying everyday objects. I know some would argue that it devalues the work when anyone who can scrounge together $95 can (kind of) own an Ed Ruscha. It’s kind of like the “support true designers by purchasing $500 dresses instead of $40 F21 mass-produced knock-offs” argument. But since the towels aren’t knock-offs, it doesn’t really apply. I personally don’t have a problem with semi-mass-produced if the work is legitimately creative and the production is ethical. I applaud these artists who want to make their work more accessible and practical. Check out The Thing Quarterly for similar endeavors.