Ed Ruscha‘s work is that kind of art where you’re like, “Oh, yeah, that design-y typography-driven, one-word bullshit…” and then you’re like, “Oh wait, except this is fucking cool.” Possibly because it’s actually from the post-Pop Art era. (Face it, I should’ve been born in the ’60s.) Or possibly because his minimalist works provoke words, everyday words, to take on suspiciously different meanings. The word “Surgical” was JUST FINE before I experienced it in an Ed Ruscha painting. Now I can hardly stand it. 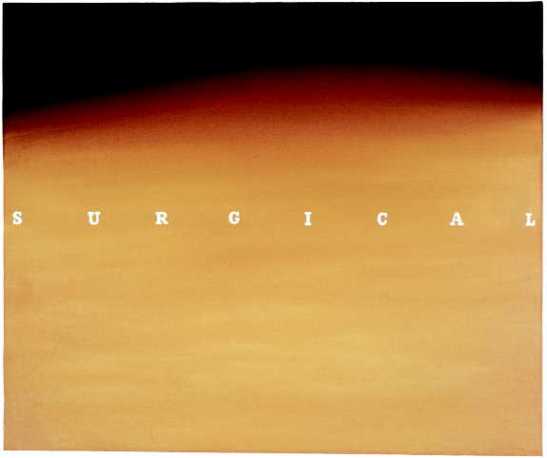 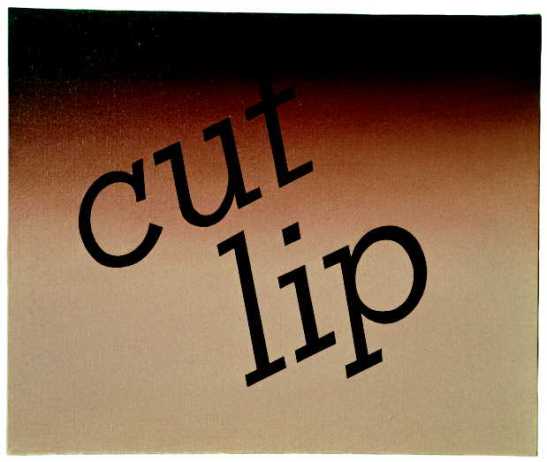 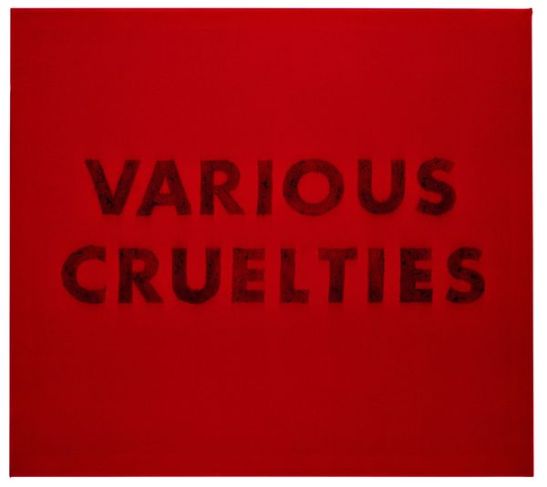 Anyway, I think I’m getting to a point where I don’t like art unless it makes me feel disconcerted in some way. I am okay with this fact. Oh, and hey, THIS was a cool exhibit featuring Mr. Ruscha.

Btw, this is RIYL Barbara Kruger, which, why the hell wouldn’t you?