Arts Bombast: Hollywood is a Verb

Since I’m in Southern California (and heading to LACMA tomorrow!), here is what looks like fantastic exhibition to have attended 10 years ago.

Hollywood is a Verb was a group show at the Gagosian Gallery that, “explores the ways in which artists respond to Los Angeles as a landscape and Hollywood as an idea.”

{Ed Ruscha- Hollywood is a Verb} 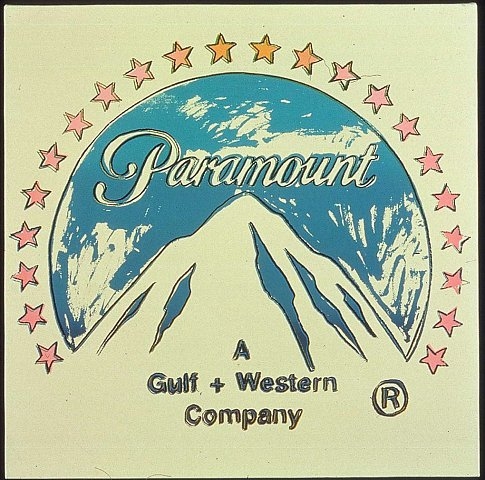 For more of the beautiful, stark work of Ed Ruscha, go here.