In the Mood For… Punk on ’80s Tabloid Talk Shows 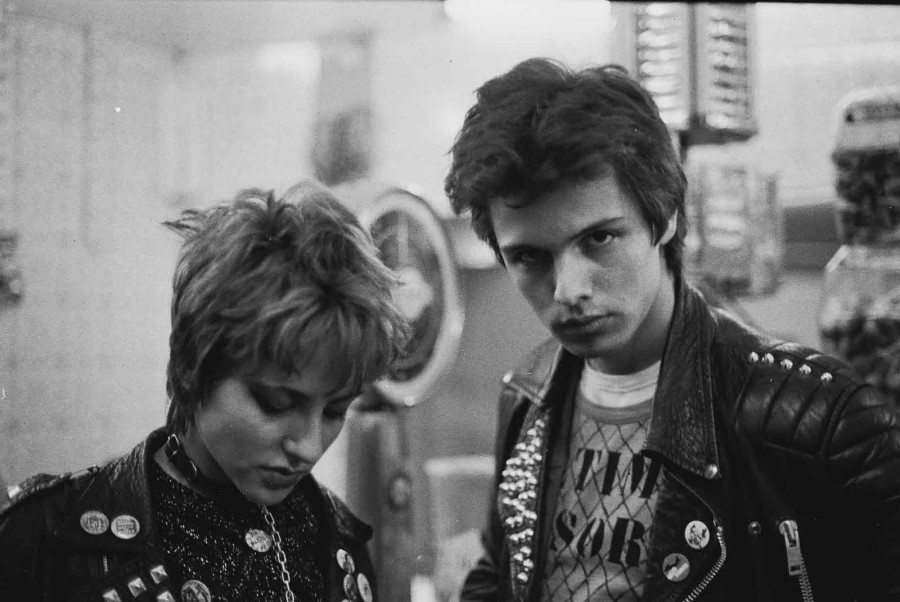 Back in the early ’80s, good kids turning punk was apparently a terrifying prospect. Reagan-era conservatism, misconception, and panic over the state of America’s youth painted punk as an obvious enemy.

Reagan waged the first culture war starting in the ’80s, and of course, he championed an extreme anti-drug policy. “Drugs are menacing our society. They’re threatening our values and undercutting our institutions. They’re killing our children,” he said. In 1982, Serena Dank founded “Parents of Punkers,” a non-profit organization of parents united by their fear of the movement, saying, “In the ’60s and ’70s, you had hippies. In the ’80s, punk is the place to run if you’re rebelling… With hippies, the message was happiness and love and peace. With punkers, it’s hopelessness and anger. It’s very destructive.” Tipper Gore founded PMRC in 1982, in an attempt to control and restrict music deemed inappropriate. The whole climate was one of fear and censorship. (Or so it seems. I wasn’t actually alive for most of the ’80s.)

So, mainstream media outlets- you know, those silly things that rely on shock over substance to engage their audiences- took it upon themselves to explore this horrible cultural phenomenon of punk. It’s evident in the interviews that most people not associated with the movement, a. didn’t understand it b. figured it had something to do with sex and drugs, and c. didn’t appreciate the liberal undertones.

It makes sense that people in the ’80s wouldn’t understand punk. It was pretty new, and from a media perspective, we lived in a much more homogenized society. It was much stranger then to “express your individuality” through your appearance in those days. Before the internet, remember, independent media was less pervasive, and we all know mass media (especially in the ’80s) was controlled by the Right. So it was just something people weren’t exposed to as much. What’s interesting though, is that I would have imagined these TV segments turning into fiery political debates between progressive punks and conservative talk show hosts. Not the case, though. In fact, on Regis and Kathie, some New York punk/hxc kids open admit to voting Republican. (WTF.)

Although each video is tremendously hilarious in it’s own right, I also think that together, these offer a really interesting glimpse into the cultural/political climate of the time, and show how far (or not far) media has come in our society.

Below, my four favorite incidents of punks on ’80s tabloid talk shows:

This one is a little different, but I can’t resist the Bay Area’s very own Jello Biafra on Oprah:

Most of these are “Part I.” If you’re into this, you can easily find the equally entertaining Part II and Part III segments.