This Saturday, instead of my normal in-studio radio DJing, I’ll be spinning tunes at an event here in the Mission.

HeWhoCannotBeNamed, of the Dwarves, is playing at 16th and Valencia, and in between, I’ll spin female-fronted punk for the audience’s auricular pleasure. Random, amazing, and true.

Before the show, my dear friend Aslan Moonbeam (aka The Quantum Curator) is presenting a totally experimental, ridiculously diverse art show LITERALLY 20 FEET AWAY at ArtZone 461. He has talked to me about for hours, and I still don’t totally understand the concept, but it’s something like an interactive exhibit that “explores the nature of consciousness and reality.” There are mind lamps and Physics equations involved.

On a slightly-less-heady note, you can check out the collection here. Some of my favs below, but what I’d REALLY love, that is, next time I have $20K lying around, is the Charles Howard piece, The Orthodox Dilemma. Which for some reason is unavailable as a high-res image, but is nonetheless striking. Check it on the site. 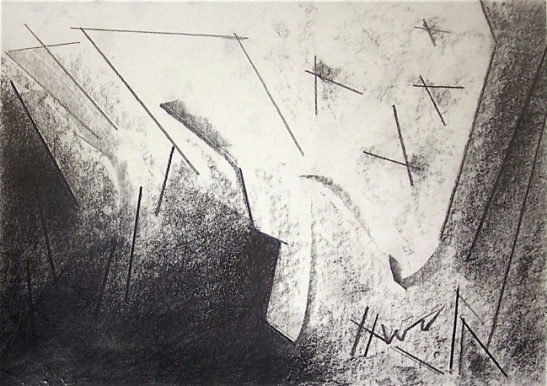