In San Francisco, we take our commuter bags “hella” seriously.  Inspired by my friends, co-workers, and bussers/bikers/walkers around the city, here is a round-up of my favorite commuter bags:

1.  Chrome
You can’t go wrong with this SF-based classic. They have a bunch of rad limited edition designs, but personally, I rock the all-black bag on a daily basis. 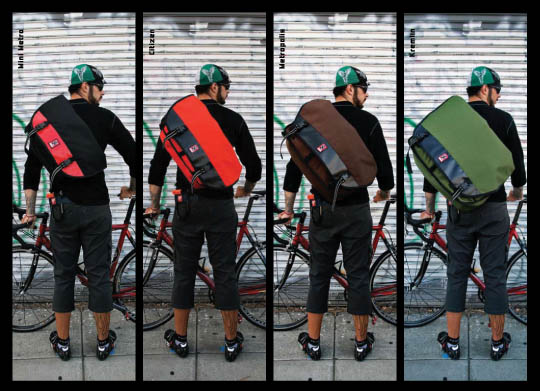 2.  Rickshaw
For the environmentally conscious commuters. Which is probably most commuters. Also an SF company.

3.  Timbuk2
Timbuk2 is lame. If you really like REI, you probably already have one of these though. 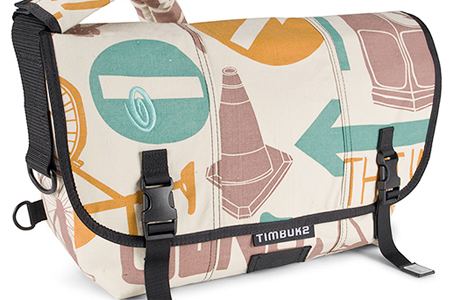 4.  Dickies
Mainly oldschool hipsters rock the Dickies messenger bag. Krissie used to have a camo one that I always admired, and a dude at my work holds in down for the ’90s with a subtle brown one. Respect. 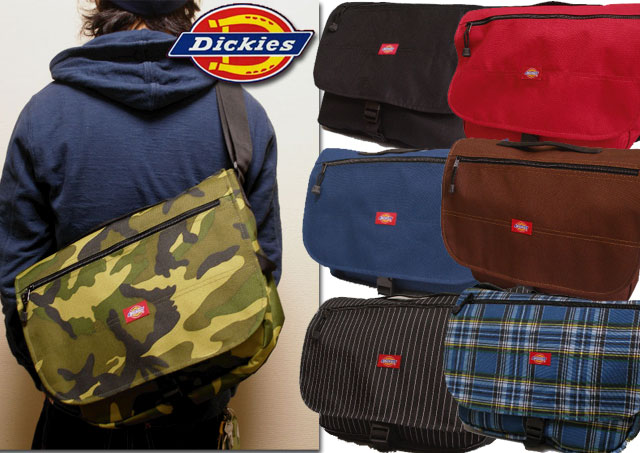 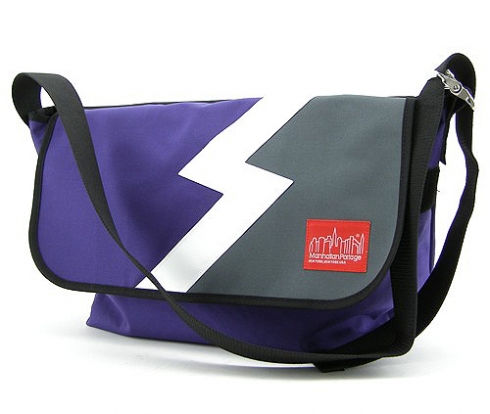 6. Mission Workshop
Another commuter bag company based in SF, I like to think of Mission Workshop as Chrome’s cooler, younger brother. I can’t say I appreciate their complete lack of female models for their products, but “yay” for local shops. 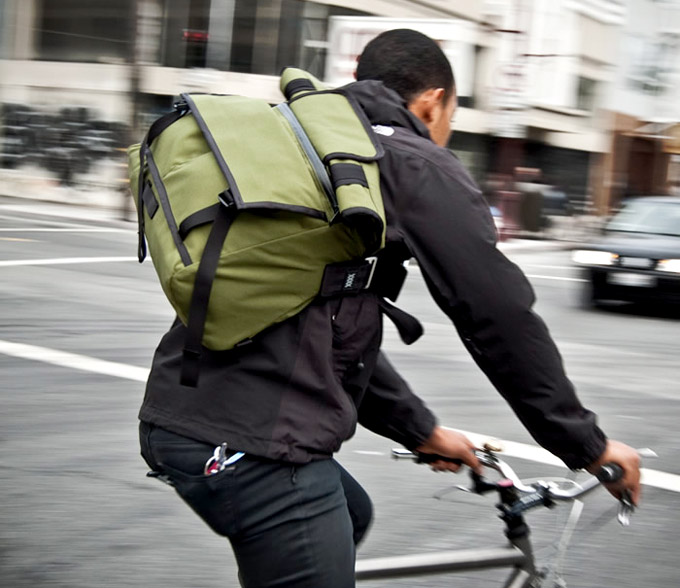 This entry was posted on May 6, 2012 by ribbonaroundabomb in In the Mood, Style Ish, Uncategorized and tagged accessories, bags, Chrome, commuter bags, Dickies, fashion, Manhattan, messenger bags, Rickshaw, style.