There are two very unfortunate things about Uniqlo’s UT campaign.

1. UT (Uniqlo Tee?) is also the name of the best band ever. One of my friends was like, “Oh, man, I saw one of their posters and I thought of you because I mistook it to mean Ut was playing a show in SF!” Sadly, no.
2. For UT, Uniqlo collaborates with external companies and orgs to make cool-ass affordable tees. But, inexplicably, all of the decent collabs are only available to men.

Don’t think for a second that that stopped me from buying them, but you know, it kind of sucks. Men get Keith Haring, Jean-Michel Basquiat, David Lynch and Kamawanu. Women get Suzy’s Zoo (gross), Disney (gross 2.0) and Sanrio (not as gross, but p.s.- still gross). Soooo, what, men like subversive Lower East Side artists and avant-garde filmmakers, and women like… cartoon characters for children? Lamesauce.

Here are my faves from the campaign (all available in the men’s department!) I bought the mauve-taupe Basquiat one and the black Haring one in men’s XS, which is basically a women’s M, so it worked out just fine. I will continue to act pissed about it, though. 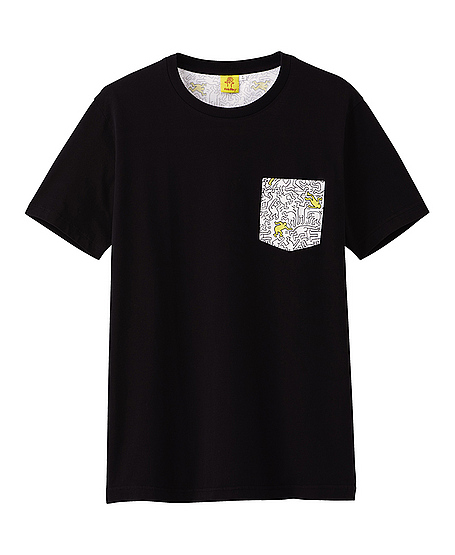 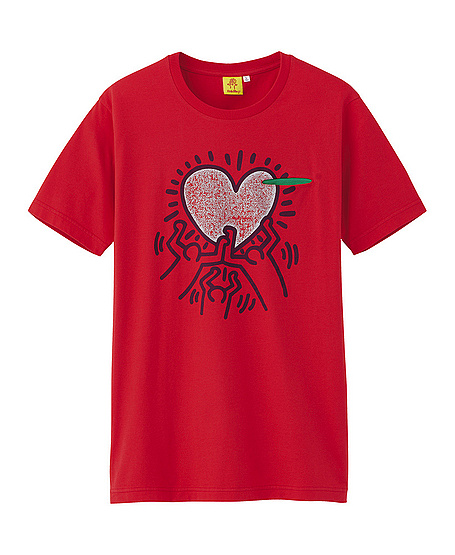 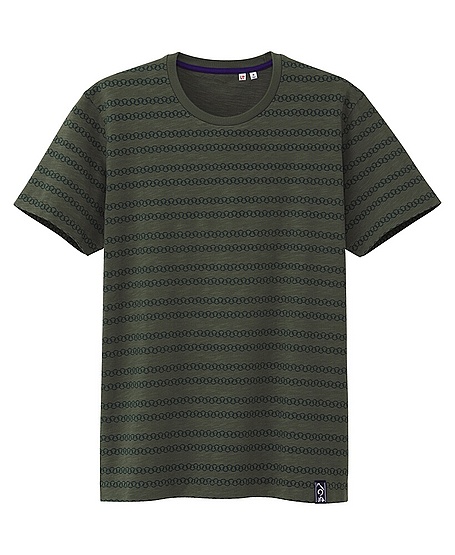 YES I know it’s horrible to purchase corporate “fast fashion” versions of works that were created in the spirit of radicalism and dissidence towards the mainstream, yadayada. There were probably some black, gay and Japanese people oppressed in the making of these shirts at some point. Ya don’t need to tell me that. But I look good, and that’s what’s MOST IMPORTANT.