Between 1968-1974, a group of Swedish artists produced 24 copies of Puss Magazine, an often radical, always inappropriate political satire magazine. Check these groovy covers, and tell me- why does ANYONE need colors other than black, white and a bit of red? 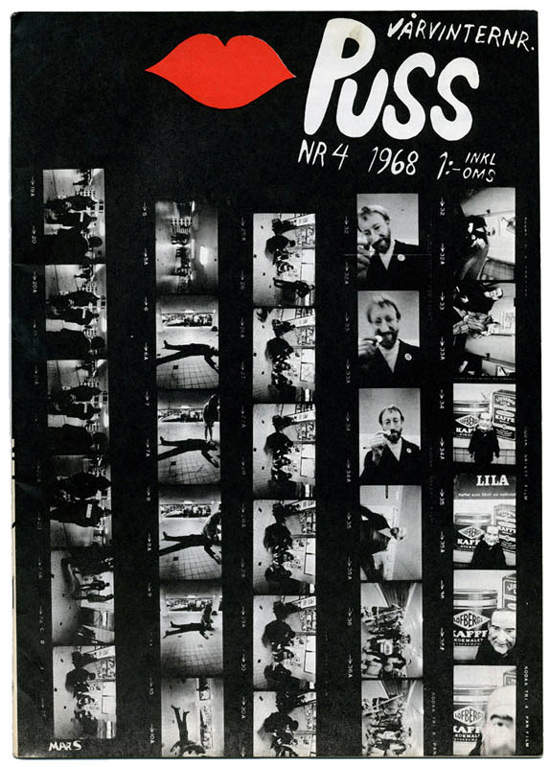 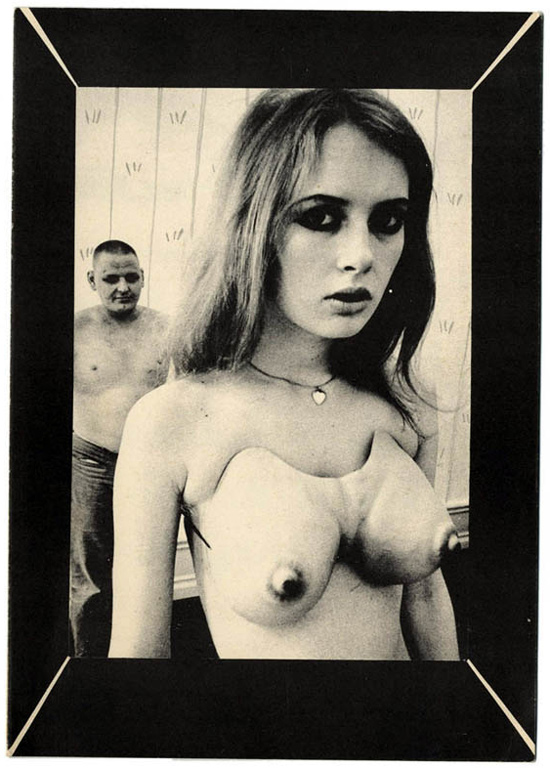 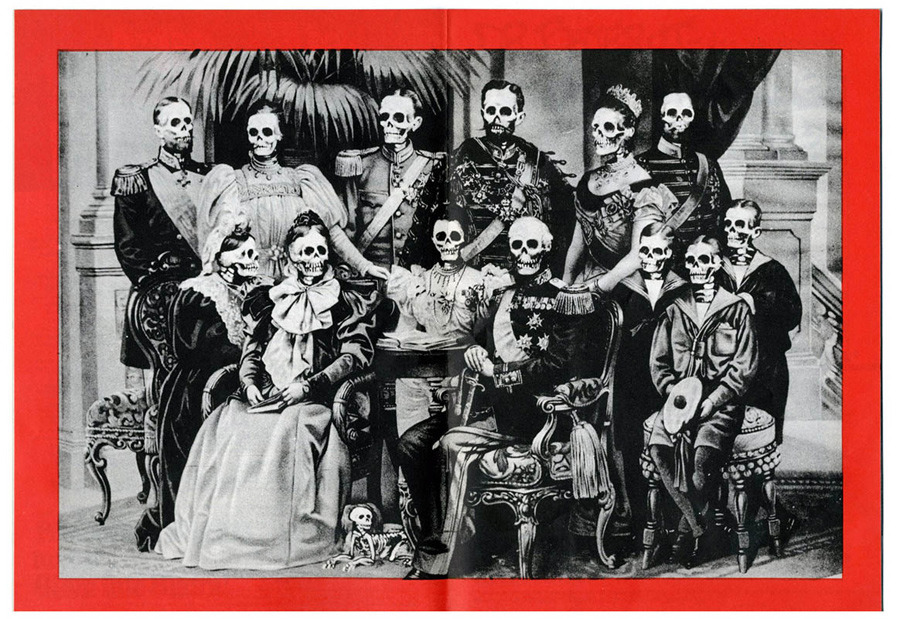 Lena Svedberg was one of the contributors- sadly, she offed herself in 1972 when she was my age. She suffered from anorexia (you can tell in the pic of her- third from the bottom) but no one really diagnosed or treated eating disorders in those days.