RAD new Tumblr alert: In honor of their 125th anniversary, National Geographic is releasing a series of vintage photographs, many never-before-published and rarely seen by the public. You can view the collection on (where else, these days?) their brand new Tumblr, appropriately named FOUND. 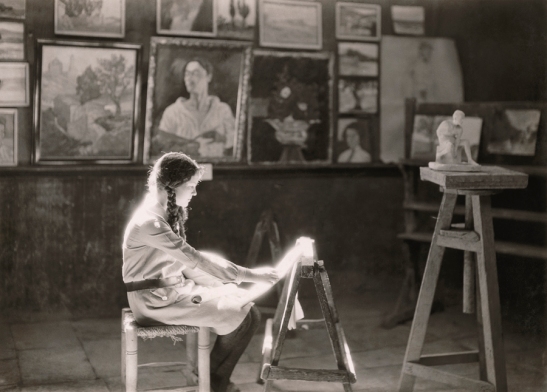 [Maynard Owen Williams- A student works at the Bezalel School of Arts and Crafts in Jerusalem, 1927.] 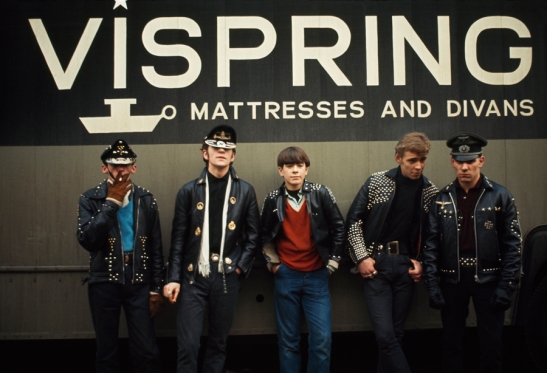 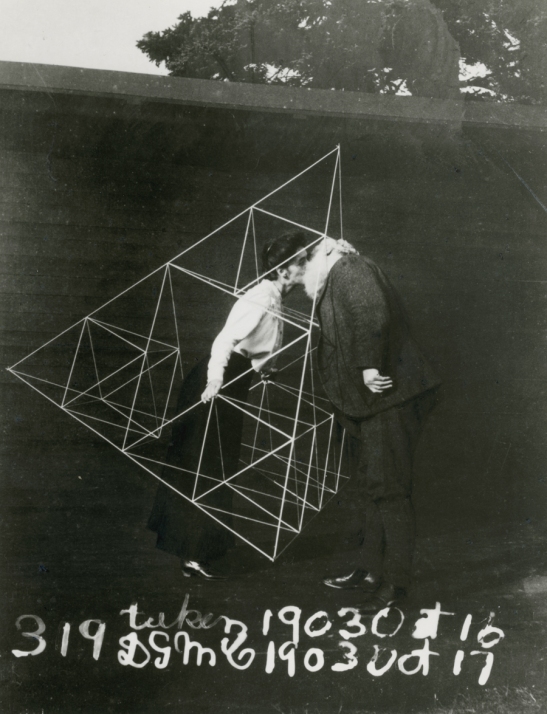 [From Library of Congress- Alexander Graham Bell and Mabel kissing within a tetrahedral kite, October 1903.] 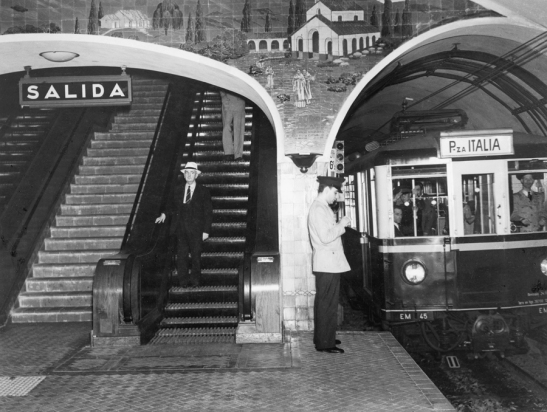 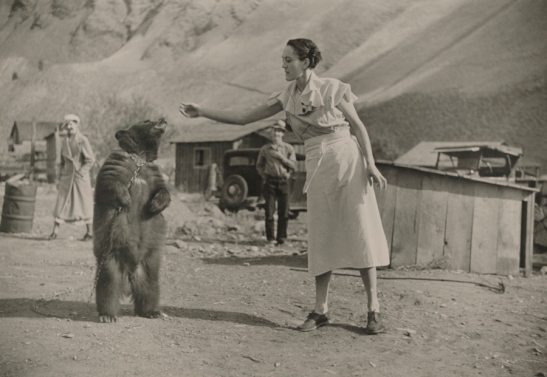 As if I don’t waste ENOUGH time browsing cool old photos on the interwebs… *Sigh.* Head to Nat Geo’s FOUND to check out the rest of the beauts.