I heard from HuffPo that Mark Wiener died. Then I looked him up on Wikipedia, and it said he was still alive. Can we talk about how creepy that experience that is? It was the first time I’d EVER visited Wikipedia to find such glaring misinformation. I sat there in front of the screen for a minute, then hit the “edit” button and changed his dates from “1951” to “1951-2012.” I effectively solidified this man’s death (in internetland.) And that’s weird to me. 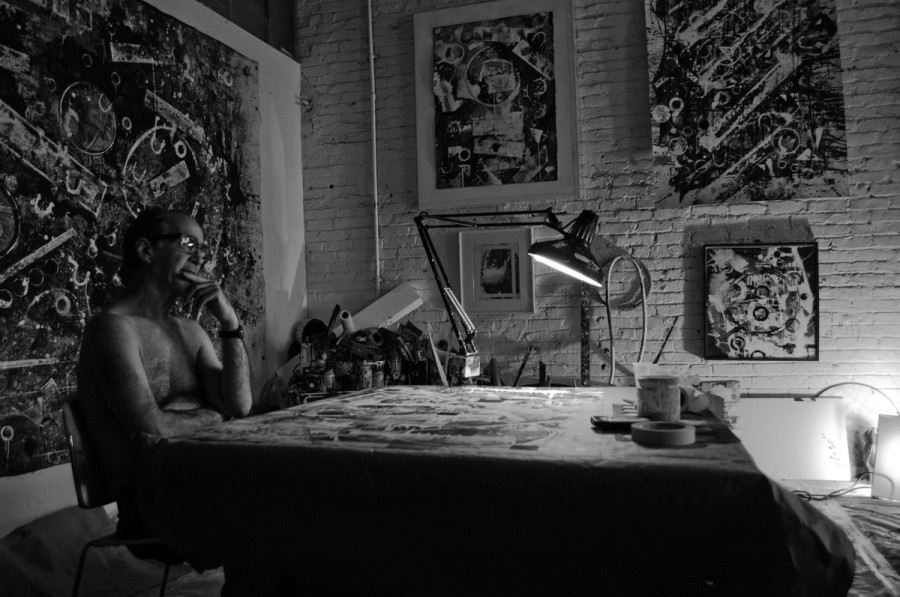 The Wikipedia article is still not in the correct format. So if someone else wants to go edit that, by all means, do it. For Christ sake, I changed the date but left the tense as is: “Mark Wiener (New York City, 1951-2012) is a New York-based abstract painter, editor, teacher.” I’m strangely afraid to touch the editing tool again, like maybe he’s not actually dead, and if that’s the case, changing “is” to “was” will kill him.

In any case, Mark Wiener is/was awesome. He was influenced by the Bauhaus school early in his career, and he developed a pretty badass process he called “the white table,” which was “an acting out of a visual story during the creation of the work,” combining structure with spontaneity. 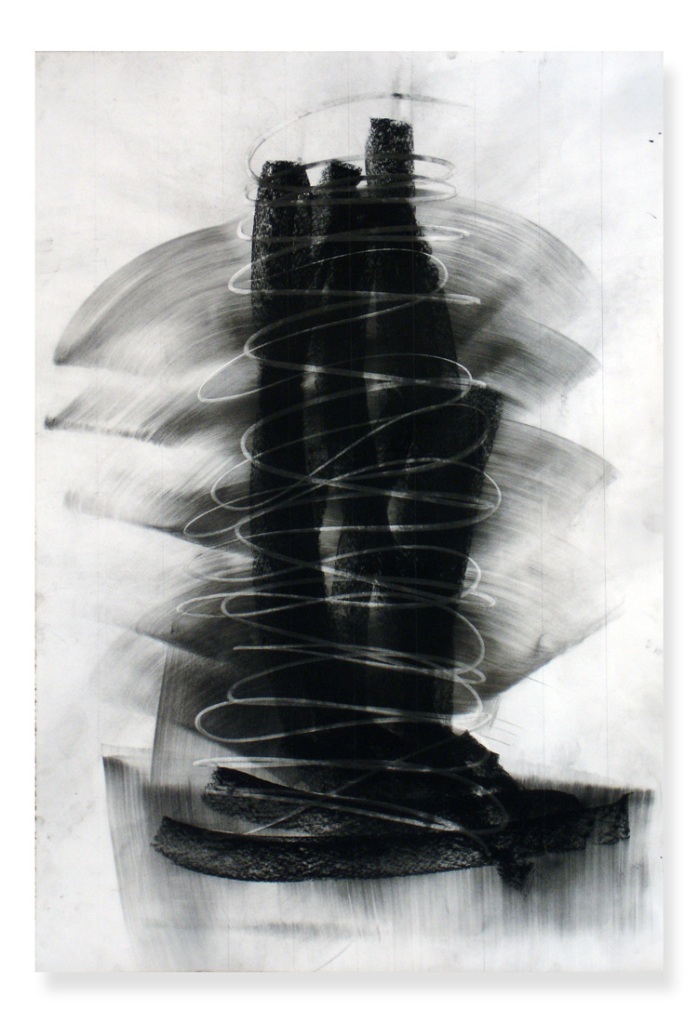 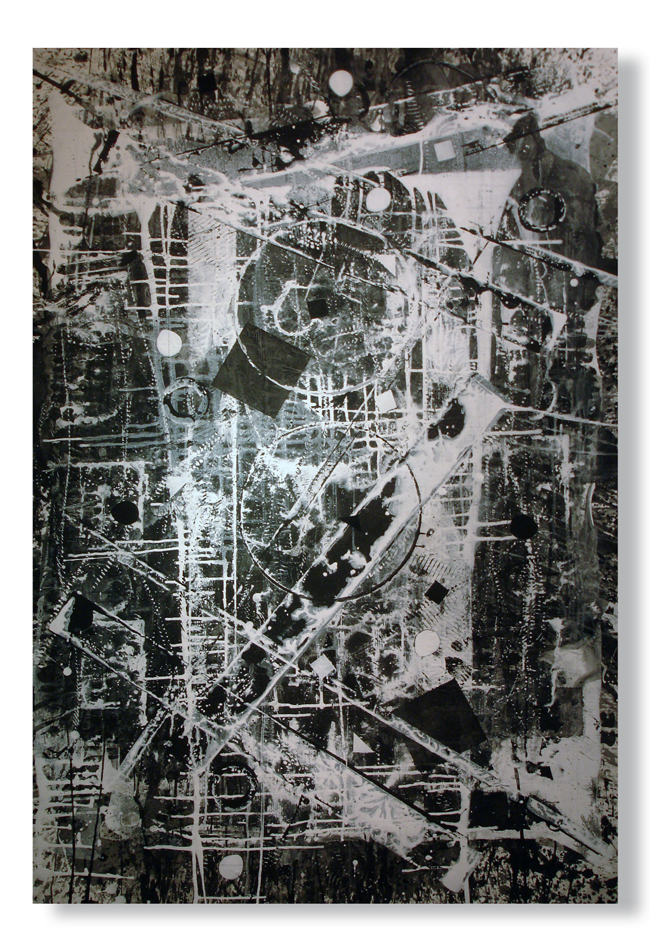 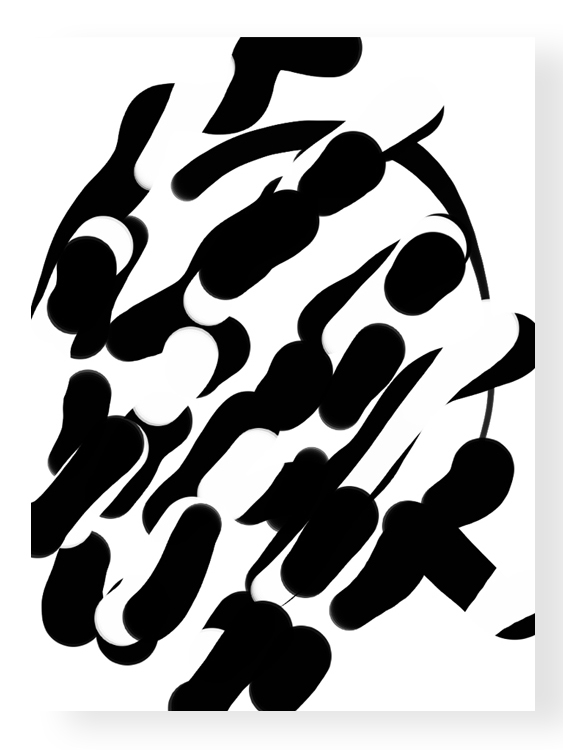