So, I was previously in the mood for the rez because I was about to go visit my former home on the Navajo reservation in Thoreau, NM. Then I actually went and visited. And I took some pictures and started kicking myself for ever moving away from there but then started kicking myself harder for ever questioning a brilliant move to the Bay Area. 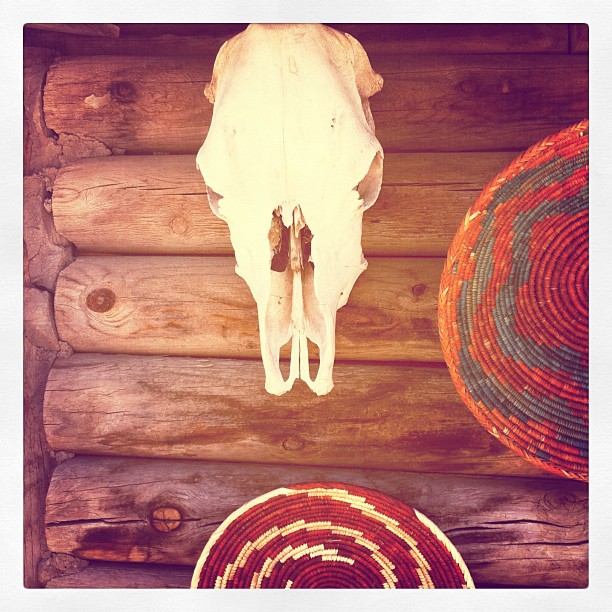 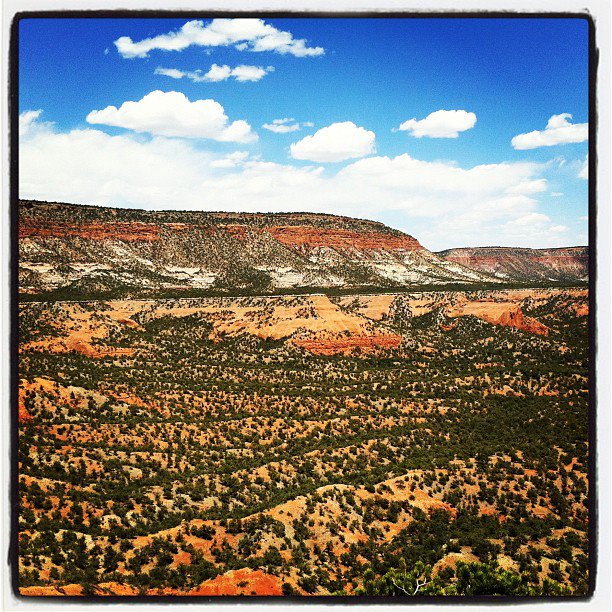 [The view from Castle Rock in Thoreau, NM.]

[My BFF Aislinn accompanied me. Her rat tail is goin’ strong.] 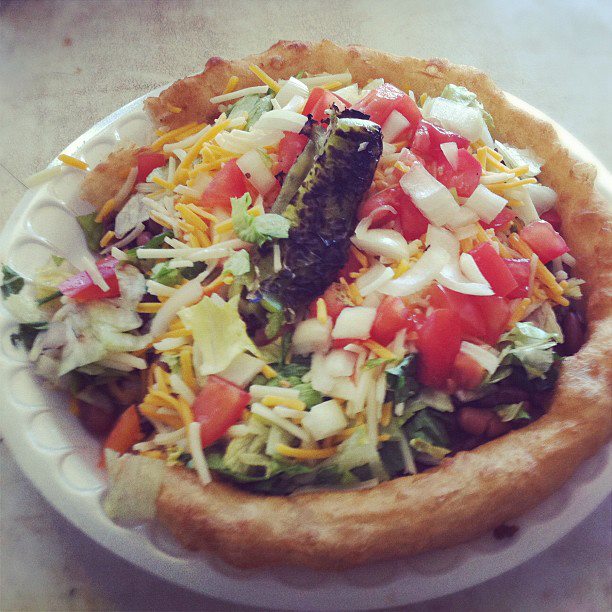 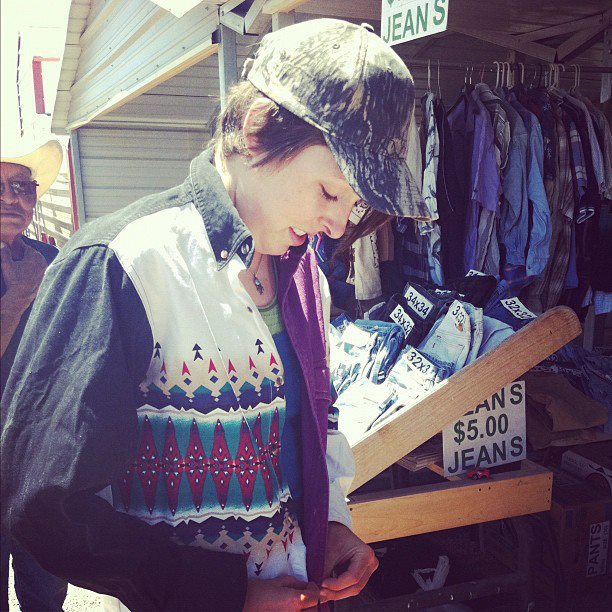 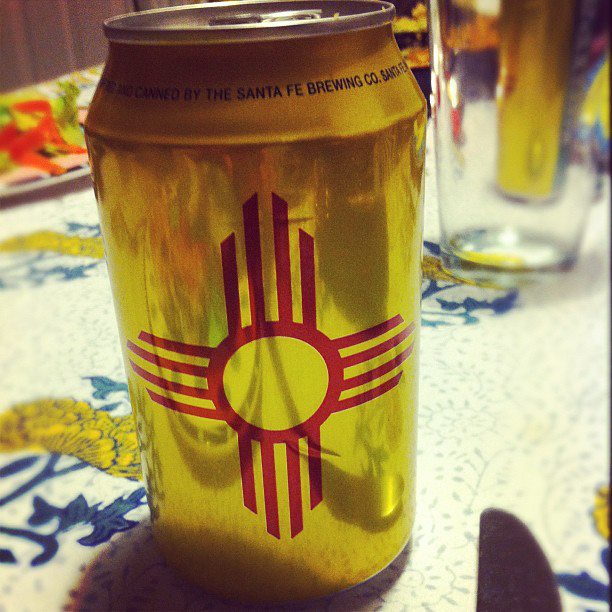 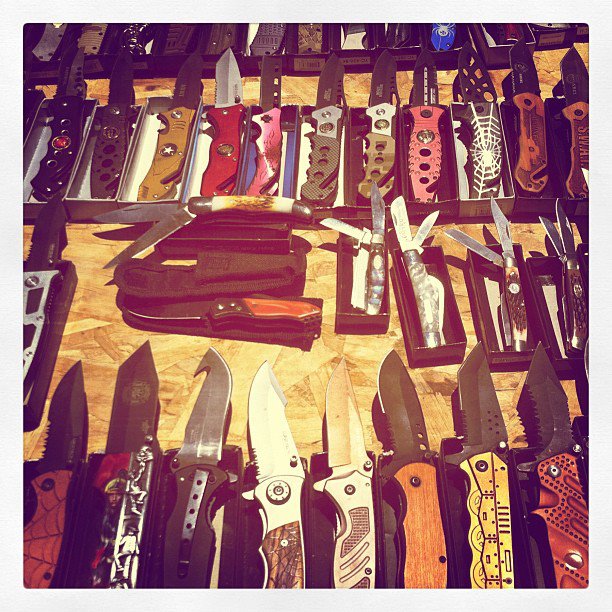 This entry was posted on June 4, 2012 by ribbonaroundabomb in Uncategorized.