Dragged Aislinn to go see legendary 2-women DIY punk outfit Noh Mercy last night. The San Francisco band lived up to their motto- “No boys on guitar!” in their first show in over 30 years. It was a really fun and inspiring event to be a part of. 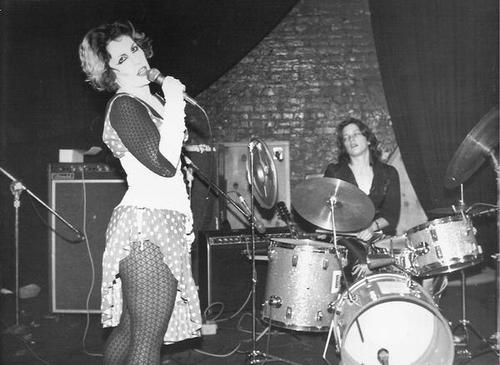 The whole show was a lot more like attending a performance art event than a punk show. It was basically two crude, irreverent women- one with a drumset, the other with a voice like a car alarm. 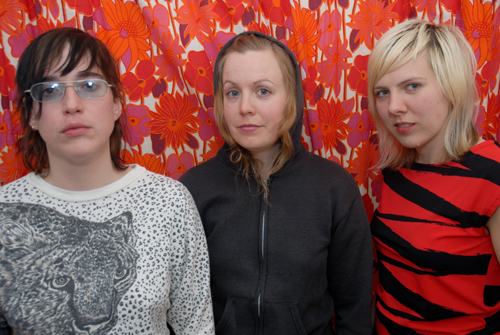 They opened with this song, and closed with the classic, “Caucasion Guilt.”

Buy their previously in-fucking-possible to find material on this recently released record put out by Superior Viaduct.

Erase Errata will be playing ANOTHER show at Cafe du Nord on May 18th. I strongly recommend going because I talked to Jenny Hoyston on Sunday night, and she said it may very well be their last show since she is moving from the Bay Area to Texas in just over a month!