So, to make up for my I-couldn’t-help-myself Vivienne Westwood post last week, I have the total opposite punk fashion icon and designer. Anya Philips, you guys. This New York No Wave lady was so badass that even if she were alive, I know for a fact that she would NEVER have an international brand with a couture line and a bridal line and a $100 fragrance.

Philips was the co-founder of the Mudd Club, an actress in No Wave film The Foreigner, and girlfriend of No Wave musician James Chance. She designed clothes for herself and her close friends (including Debbie Harry!) with virtually no sewing skills. She also created the look for the Contortions’ Buy album cover. Most of her designs have an avant-garde DIY look derived from her technique of cutting and tying cheap threads. 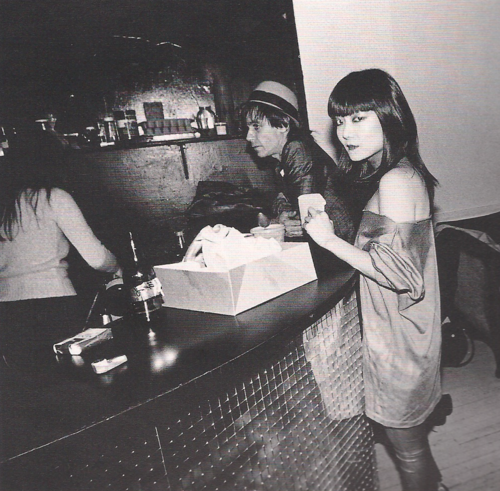 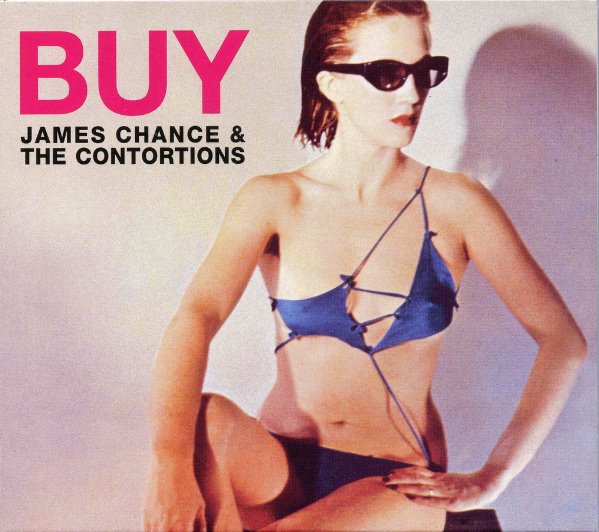 I recently read an interview with Lydia Lunch who revealed that Philips was an H junkie, which was always a source of tension between the two of them. (Lunch on drug addiction: “I was sick enough without making myself sick.”)

Something that sucks: somewhere out there, in this shitty world of ours, you can purchase a Debbie Harry Barbie doll. And she is wearing the toy version of an awesome pink dress originally designed by Anya Philips, who was long dead from cancer by the time Mattel manufactured the damn thing.

This entry was posted on February 21, 2012 by ribbonaroundabomb in Style Ish and tagged Anya Philips, Barbie, Debbie Harry, femme, Lydia Lunch, No Wave.