Everything you need to know about everything is in this post.

Who: You and me and everyone we know.
What: Going to see legendary SF femme-punks Frightwig and VKTMS play a show.
Where: Cafe du Nord, on Market near Church.
When: This Friday, the 14th at 9:30pm.
Why: Because you will want to stab yourself in the eye if you miss this. Plus it’s only $10. 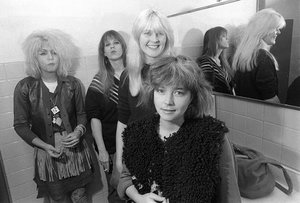 These five badass women came together in 1983 to totally dismantle, then redefine current ideas of punk, performance and girl bands. I consider them a sort of Bay Area answer to LA’s Castration Squad and NY’s Lydia Lunch, not to mention precursors to acts like Tribe 8. Frankly, I’ll take ’em over ’90s riot grrrl any day. 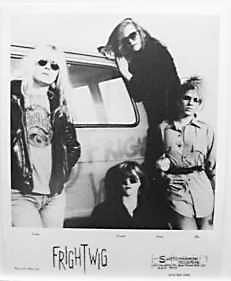 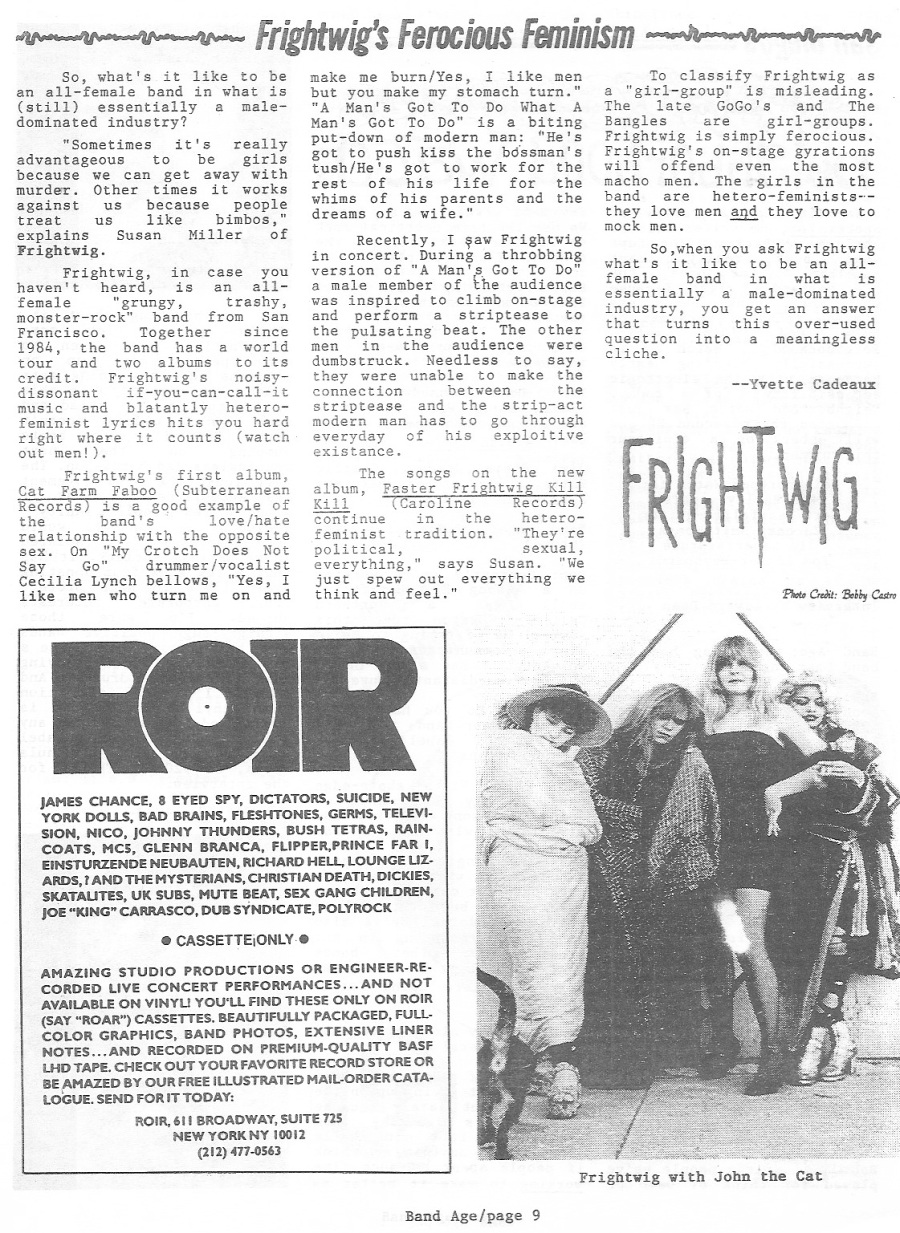 VKTMS were straight, fiery punk from SF’s original ’70s wave. Fun fact about them that few know: Before they became “straight, fiery punk,” the band started as a group of (gasp) hippie friends who moved to SF to start a psychedelic rock band. When they got here though, they realized, shit, no one likes hippies anymore, so they started a punk band instead.

According to frontwoman Nyna Napalm, “We got a big trash can and filled it with water and Ritz dye (black, of course) and put all of our clothing including socks,underwear and even bed sheets into the trash can. You can never go wrong wearing black.” It’s true. And how can you NOT love Nyna singing a brilliant, offensive-by-today’s-standards tune about her midget lover? 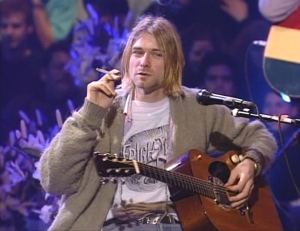