In the Mood For… People-Powered Radio

Tomorrow I’m going to visit and do a set at my favorite radio station! Santa Barbara’s KCSB, of course. It’s where I got my start in life and it will always have a special place in my heart. This year marks 50 years of people-powered radio for KCSB. I’ll be spending my weekend here, catching up with old friends and reveling in whatever new stuff they have going on. 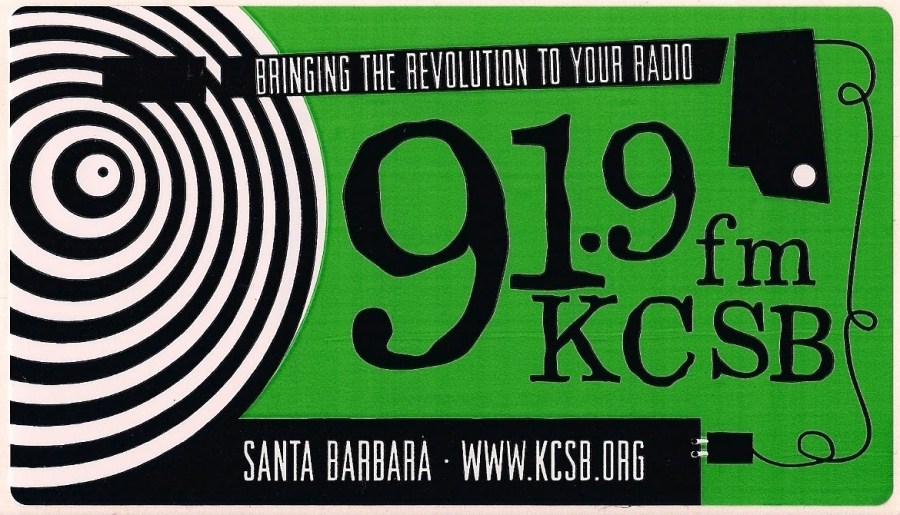 The station has carved out for itself a unique and deeply important space in media- in the local community, the national college radio community, and the global independent radio community- all separate from commercial media. Personally, I attribute KCSB’s excellence to their fearless staff of radio renegades. Today I listened to Doom Corporation- “Classic punk rock, hardcore, thrash, noise and current events.” Does it get any better than that?

When I think of KCSB, I think of the station’s well-earned reputation for vital, meaningful news programming, its gutsy character, its offbeat music, its cultural diversity and its deep commitment to the local community. I also think of beards, technical fuck-ups, and people doin’ it on the KCSB couch, but those are stories better left for another time.

Check out the current schedule HERE.

One comment on “In the Mood For… People-Powered Radio”

This entry was posted on April 28, 2012 by ribbonaroundabomb in In the Mood, Travel and tagged 91.9-FM, Doom Corporation, KCSB, Punk, radio, Santa Barbara.