Okay, I’m a little late with this, but… HOLY SHIT THE JPG EXHIBIT AT THE DE YOUNG.

If you haven’t been, you need to get your ass to the de Young STAT. The mannequins (more like actual models) have these bizarre moving and talking faces that simulate the exact facial expressions of real humans. It’s kind of scary, actually, but it gives the clothes so much more purpose and character.

I took some photos when I went to the exhibit with my chum Molly last week. You can see the faces that I’m talking about in some of ’em, but it really doesn’t capture their moving mannerisms. Also, I didn’t snap any photos of the Madonna cone bra corset, which is obvs a must-see. 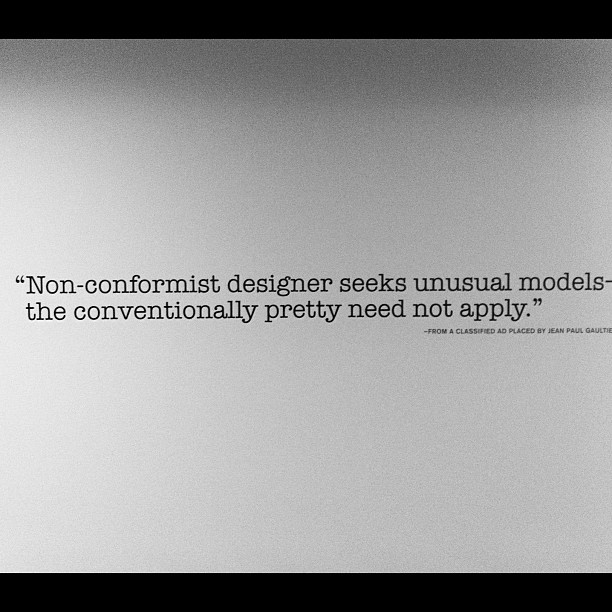 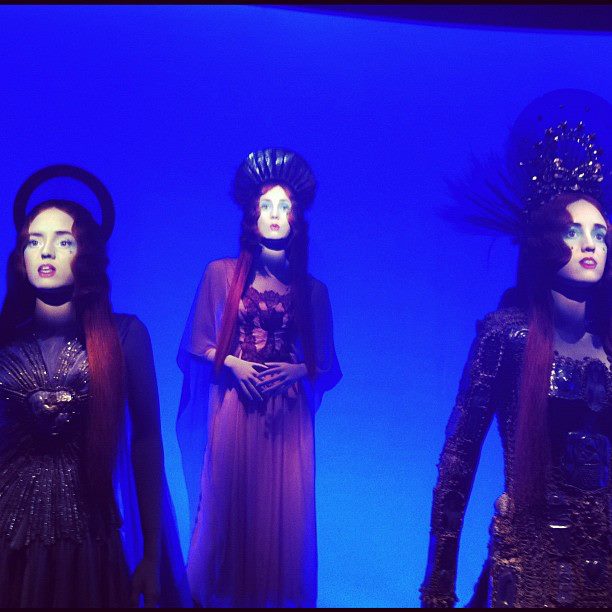 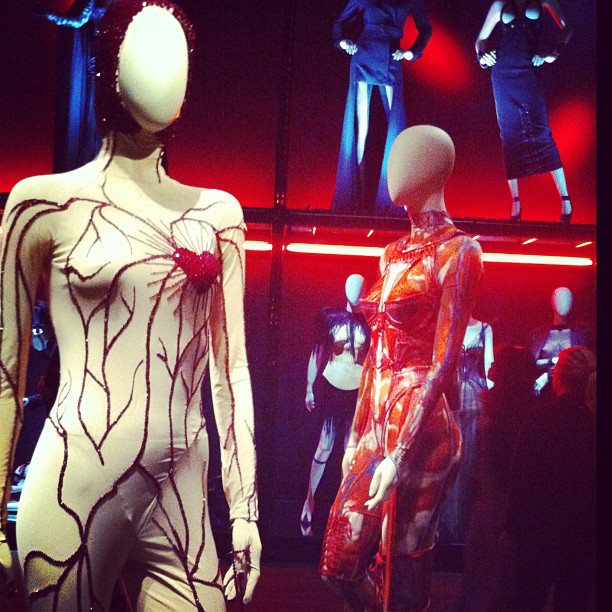 I also never realized JPG designed the costumes for one of my all-time favorite movies, The Fifth Element. It makes a lot of sense now though.

My favorite pieces are definitely those inspired by Catholic Mysticism, although the Russian collection was really cool too. Fortunately, I bought a couple postcards from the exhibit which are serving me by spicin’ up my cubicle (yes, I have a legit cubicle) at my new job.