I was sort of over the mod fashion revival thing for a couple years. But recently, I realized that was because most of what I was seeing was girls with no sense of history, rollin’ around town in cheap, costume-y “mod” get-ups and seriously jacked up lashes.

It doesn’t have to be that way, people. Why not just draw some inspiration from this British 1960s movement by sporting box-y cuts, clean lines, and angular hair? I also love the “hard mod” / skinhead style that later evolved (and ska > beat music) but yeah, def not into the racism later associated with the subculture. 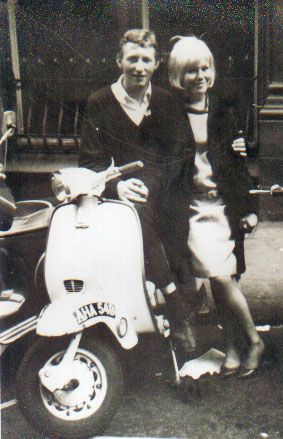 This entry was posted on March 7, 2012 by ribbonaroundabomb in Style Ish and tagged 1960s, fashion, mod, skinhead, the Specials, the Who.