“Incinerate everything before 1976.”
-Thurston Moore 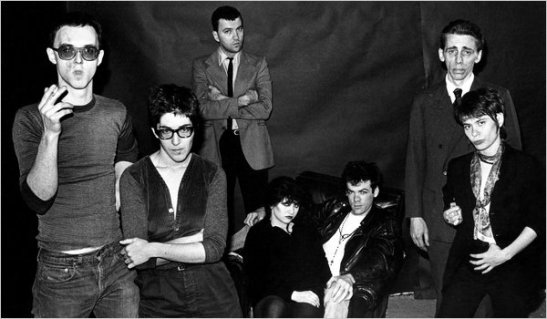 Moore utters these four simple words in Celine Danhier’s BLANK CITY; they pretty much sum up the No Wave philosophy for making music, art, and film in the late ’70s.

The documentary offers a rare glimpse into the lives and art of the Lower East Side’s fearless, piss-poor, and radical filmmakers. Old school members of the “Cinema of Transgression” scene- Amos Poe, Ann Magnuson, and Jim Jarmusch, to name a few- describe how at that time, you could live in NYC for $5 a day, live in an abandoned warehouse, and spend every night at CBGB’s or the Mudd Club while making your art. John Lurie divulges why he was literally afraid to reveal that he could play the saxophone, saying, “Nobody was doing what they were good at… the painters were in bands. The musicians were making films.”  Technique, talent, and professional training were all suspect.

The result was jarring, raw, subversive films that were somehow never exploitive. Just like the music of No Wave, the filmmakers- Scott and Beth B, Amos Poe, Nick Zedd, Vivienne Dick, etc- had very little in common stylistically and even thematically. According to some filmmakers, the only identifiable unifying elements of their work were the fuck-you spirit and the use of Super-8 cameras. 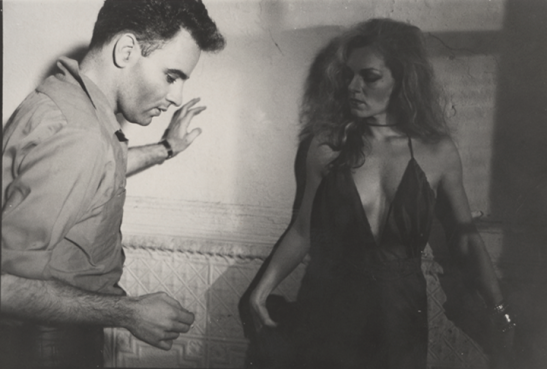 The format of BLANK CITY is traditional- it shows the the early influences, the romanticized “golden age” scene, the sort of fall from grace ($$ corrupts! Drugs kill!) and ends with reinforcing the impact and legacy of No Wave cinema. If you have an opportunity to see it- go for it- there are so many bizarre stories, insightful interviews and intense clips from rare films that I’ll probably spend the next few weeks scouring the internet to find.  (A No Wave film on Ancient Rome?  YES PLS.) There is also a standard by which to measure intensity in films today- the Cinema of Transgression reflects the ruthlessness, danger, confusion, and nihilism of downtown NYC in the late ’70s, without ever becoming horror, porn or pretentious art film. 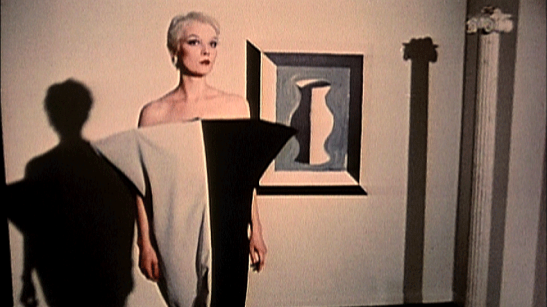 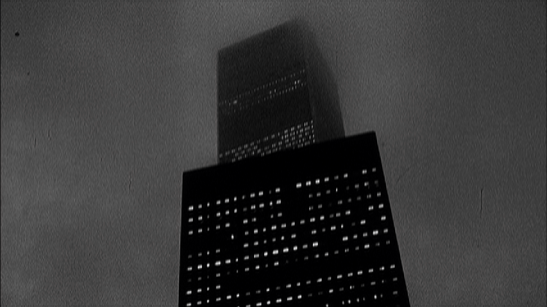 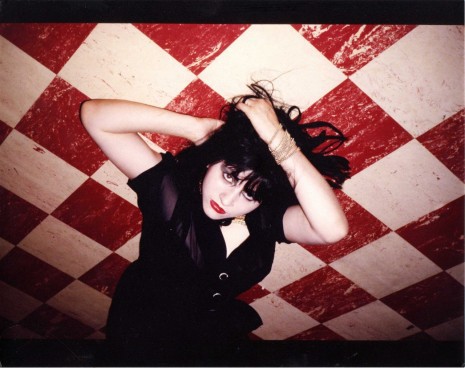 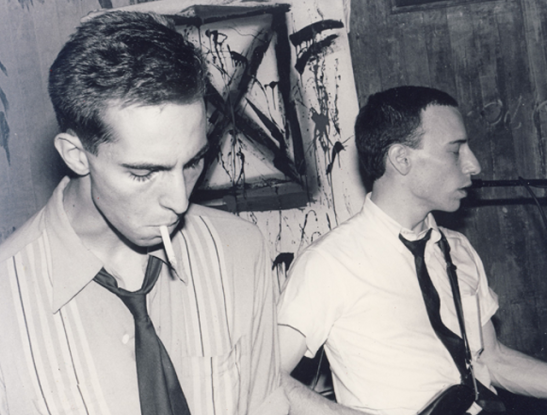 “You could take your date to see a film like Fingered, featuring Lydia Lunch. If she liked it, you knew you were gonna get sex… but the thing was… what kind of sex? ” –John Waters, looking rather frightened.

The whole idea of destroying all influences, making art, music and film that doesn’t reference ANYTHING, killing your idols… it’s still such a seductive concept, but what would it look like today? In the ’70s, it meant making rock music that wasn’t ultimately derived from Blues. And films that somehow evaded the binary “art” or “narrative” categories of the time. Lydia Lunch said, “I can’t stand it when you hear a band and you know exactly what’s in their record collection.” Is this feasible, even imaginable today? Is it the Noise scene? What about film, visual and performance art?  What would it look and sound like? Should we care?

Thus concludes the official NO Wave Week on Ribbon Around a Bomb, but I’m positive it will pop up on the blog again sooner or later. Stuff to do until that happens:

1. Watch The Hardcore Collection: The Films of Richard Kern,  Abnormal: The Sinema of Nick Zedd and The Foreigner by Amos Poe.
2.  Listen to what came after- post-disco and post-punk like Konk, Bush Tetras, James White and the Blacks, ZE Records.
3.  Start a band.
4.  Make a movie.